Research using machine learning and artificial intelligence — tools that allow computers to learn about and predict outcomes from massive datasets — has been booming at the University of Michigan. The potential societal benefits being explored on campus are numerous, from on-demand transportation systems to self-driving vehicles to individualized medical treatments to improved battery capabilities.

The ability of computers and machines generally to learn from their environments is having transformative effects on a host of industries — including finance, healthcare, manufacturing, and transportation — and could have an economic impact of $15 trillion globally according to one estimate.

But as these methods become more accurate and refined, and as the datasets needed become bigger and bigger, keeping up with the latest developments and identifying and securing the necessary resources — whether that means computing power, data storage services, or software development — can be complicated and time-consuming. And that’s not to mention complying with privacy regulations when medical data is involved. 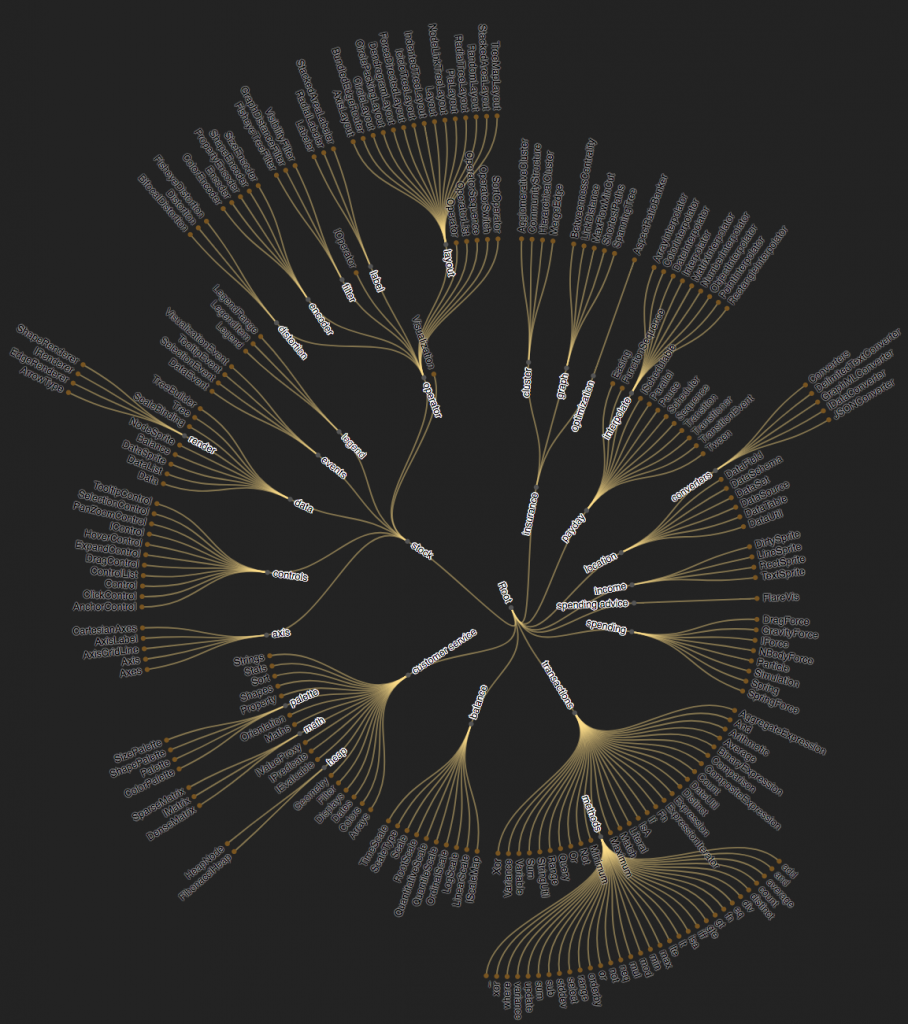 Johnson-Roberson’s research is focused on getting computers and robots to better recognize and adapt to the world, whether in driverless cars or deep-sea mapping robots.

“The goal in general is to enable robots to operate in more challenging environments with high levels of reliability,” he said.

Johnson-Roberson said that U-M has many of the crucial ingredients for success in this area — a deep pool of talented researchers across many disciplines ready to collaborate, flexible and personalized support, and the availability of computing resources that can handle storing the large datasets and heavy computing load necessary for machine learning.

“The people is one of the reasons I came here,” he said. “There’s a broad and diverse set of talented researchers across the university, and I can interface with lots of other domains, whether it’s the environment, health care, transportation or energy.”

“Access to high powered computing is critical for the computing-intensive tasks, and being able to leverage that is important,” he continued. “One of the challenges is the data. A major driver in machine learning is data, and as the datasets get more and more voluminous, so does the storage needs.”

Yuekai Sun, an assistant professor in the Statistics Department, develops algorithms and other computational tools to help researchers analyze large datasets, for example, in natural language processing. He agreed that being able to work with scientists from many different disciplines is crucial to his research.

“I certainly find the size of Michigan and the inherent diversity that comes with it very stimulating,” he said. “Having people around who are actually working in these application areas helps guide the direction and the questions that you ask.”

Sun is also working on analyzing the potential discriminatory effects of algorithms used in decisions like whether to give someone a loan or to grant prisoners parole.

“If you use machine learning, how do you hold an algorithm or the people who apply it accountable? What does it mean for an algorithm to be fair?” he said. “Can you check whether this notion of non-discrimination is satisfied?”

Jason Mars, an assistant professor in the Electrical Engineering and Computer Science department and co-founder of a successful spinoff called Clinc, is applying artificial intelligence to driverless car technology and a mobile banking app that has been adopted by several large financial institutions. The app, called Finie, provides a much more conversational interface between users and their financial information than other apps in the field.

“There is going to be an expansion of the number of problems solved and number of contributions that are AI-based,” Mars said. He predicted that more researchers at U-M will begin exploring AI and ML as they understand the potential.

“It’s going to require having the right partner, the right experts, the right infrastructure, and the best practices of how to use them,” he said.

He added that U-M does a “phenomenal job” in supporting researchers conducting AI and ML research.

“The level of support and service is awesome here,” he said. “Not to mention that the infrastructure is state of the art. We stay relevant to the best techniques and practices out there.”

CSCAR consultants are available by appointment or on a drop-in basis, free of charge. See cscar.research.umich.edu or email cscar@umich.edu for more information.

CSCAR also provides workshops on topics in machine learning and other areas of data science, including sessions on Machine Learning in Python, and an upcoming workshop in March titled “Machine Learning, Concepts and Applications.”

The computing resources available to machine learning and artificial intelligence researchers are significant and diverse. Along with the campus-wide high performance computing cluster known as Flux, the recently announced Big Data cluster Cavium ThunderX will give researchers a powerful new platform for hosting artificial intelligence and machine learning work. Both clusters are provided by Advanced Research Computing – Technology Services (ARC-TS).

All allocations on ARC-TS clusters include access to software packages that support AI/ML research, including TensorFlow, Torch, and Spark ML, among others.

Also, the Michigan Institute for Data Science (MIDAS) (also a unit of ARC) has supported several AI/ML projects through its Challenge Initiative program, which has awarded more than $10 million in research support since 2015.

For example, the Analytics for Learners as People project is using sensor-based machine learning tools to translate data on academic performance, social media, and survey data into attributes that will form student profiles. Those profiles will help link academic performance and mental health with the personal attributes of students, including values, beliefs, interests, behaviors, background, and emotional state.

Another example is the Reinventing Public Urban Transportation and Mobility project, which is using predictive models based on machine learning to develop on-demand, multi-modal transportation systems for urban areas.

In addition, MIDAS supports student groups involved in this type of research such as the Michigan Student Artificial Intelligence Lab (MSAIL) and the Michigan Data Science Team (MDST).

(A version of this piece appeared in the University Record.)

Video is now available from the MIDAS Research Forum held Dec. 1 in the Michigan League at http://myumi.ch/6vA3V

The forum featured U-M students and faculty showcasing their data science research; a workshop on how to work with industry; presentations from student groups; and a summary of the data science consulting and infrastructure services available to the U-M research community.

NOTE: The keynote presentation from Christopher Rozell of the Georgia Institute of Technology will be available in the near future.