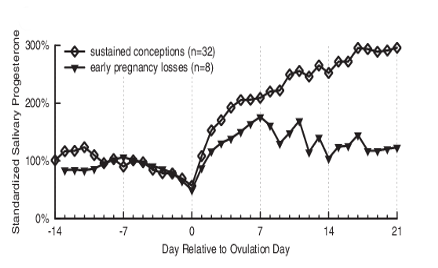 Many research investigations focus on changes within subjects over time, with an emphasis on how the pattern of such longitudinal changes varies among individuals. State of the art longitudinal modeling techniques allow these effects to be assessed efficiently, while accommodating common data complications such as uneven frequencies of observation among subjects, uneven duration of observation among subjects, feedback and autocorrelation, selection bias, and measurement errors. Working with a multidisciplinary team of researchers, CSCAR consultant Brady West used longitudinal modeling techniques to identify changes in hormone levels that were specifically associated with early pregnancy loss.